I grew up as a pastor’s kid, the third of four children. Or was it fourth? For years I believed I was born 30 seconds before my identical twin, Josh. But he recently challenged this 33-year-old fact, turning the Bailey family world order upside-down.

Josh and I were adventurous and independent twins who made the suburbs of North Dallas our playground. The flame of our adventurous spirit was fanned by our older brother, Jeremy. Together we wanted to take risks and experience them firsthand. I wasn’t content to just watch Indiana Jones and the Temple of Doom. I had to be Indiana Jones. I needed to wade through the creeks behind my house, build rope swings, and explore sewers. And not with a flashlight, but by tying my shirt to a stick, dipping it in gasoline, and lighting it on fire.

As a boy, I listened intently to my dad recount some of the greatest adventure stories ever told: Noah and his ark, David defeating a giant, and Joshua shouting down walls. These men experienced wild adventure, and God, firsthand. My longing for intimacy with God was born from story time with my dad.

Dad pastored a nondenominational, charismatic—or, as he liked to say, Happy-Baptist—church. It was our family’s second home. BB gun shootouts commonly took place in the vacant sanctuary. Josh and I raced the petting-zoo miniature ponies around the parking lot after the fall carnival and learned how to do donuts in our youth pastor’s car before we could legally drive.

When I got a little older, I threw myself into the behind-the-scenes work of our youth group. My brother and I made announcement videos and hooked up lighting and fog machines for our Wednesday night services. I insisted on working the sound booth, because it allowed me to avoid worshiping and watch others worship instead.

As a teenager, I was pretty sure I believed God existed, but without firsthand experience of him, “Christianity,” whatever that meant, went in one ear and out the other. I knew facts and Bible verses and how to say, “Thank you, ma’am” to the old ladies who said they were praying for me.

Then there was my arch nemesis: the altar call. I had never experienced any meaningful or long-lasting change after raising my hand and repeating a prayer, so over time, I came to loathe phrases such as “walk the aisle,” “come forward,” “raise your hand,” and “repeat after me.” Each attempt at getting saved seemed to take life rather than give it. By high school, my belief system was that I didn’t want to go to hell but wasn’t too psyched about heaven, either.

As my contempt for all things Christian hardened, my church involvement actually ramped up. At age 22, I became a summer camp counselor alongside one of my best friends. We played sand volleyball, slung frogs into the lake, and pranked our youth pastor.

Each attempt at getting saved seemed to take life rather than give it.
The final night of summer camp, the guest pastor ended his sermon with an emotional altar call. Here we go again, I thought. I started to zone out, until out of the corner of my eye I saw my friend walk forward. More shocking than him walking the aisle was the later evidence that something had happened to him that night. He stopped drinking and partying. He started studying the Bible, voraciously reading Christian books, and attending church. Further, his behavior seemed to come not from obligation but from love. He seemed to want to know God and learn from him and be like him. His countenance said it all. He had joy.

I am a mother of three and a grandmother to six. I went to church as a child but of course, when I got old enough to make my own decisions, I quit going. I started smoking cigarettes at sixteen, and also at that age, I had my first drink of alcohol.
At first drinking was just an occasional thing, but as the years wore on, I drank more and more.

We moved into a trailer park and one of my neighbors invited me to her church. I went off and on for about a year. I would go to church and come home and drink beer.

Since then the Lord has taken away from me the taste for alcohol. I've never been happier. Now I believe the Lord is taking away my nicotine addiction. It has been three days. I want everyone to pray for me because I know God answers prayer. 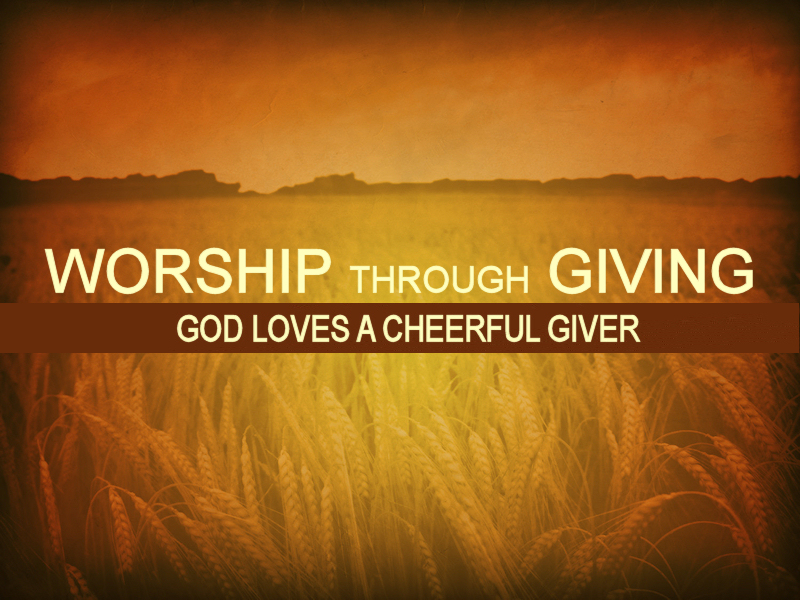